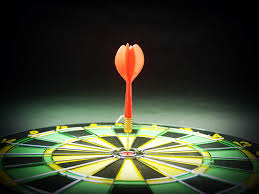 It appears Kojima is not above some childish fanboyism as during a scene in Metal Gear Solid 4 they poke fun at DVD9 (used by Nintendo, PC and Xbox) but in the end look kind of bad because to play MGS4 and many other (if not all the new PS3 titles) you have to install the game.

The install time for MGS4 turns out to be 17 minutes, but at least it is broken down and spread out during a few different chapters.

8 Minutes = first install, when you start the game.

Then before each act, the time it takes to install is as follows

I would guess we wont see the game on any other platform if they are just Sony fans.

Well the games on 360 and PS3 are perfect for a comparison, on Xbox 360 they take much less space, then on blu-ray, why? Speed, the BR Drive has to keep spinning, so the 50 gig game only works on a PS3 argument actually holds no water. FEAR for example is much larger on PS3 (19 gig iirc) and on Xbox 360 its 4.5 gig. And the comments towards installing is just that, Sony claimed we install so there are no load screens, but there are. Haze has a ton and it installs for example. 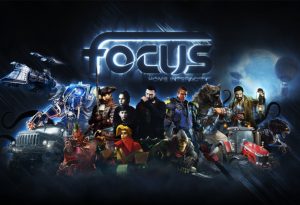